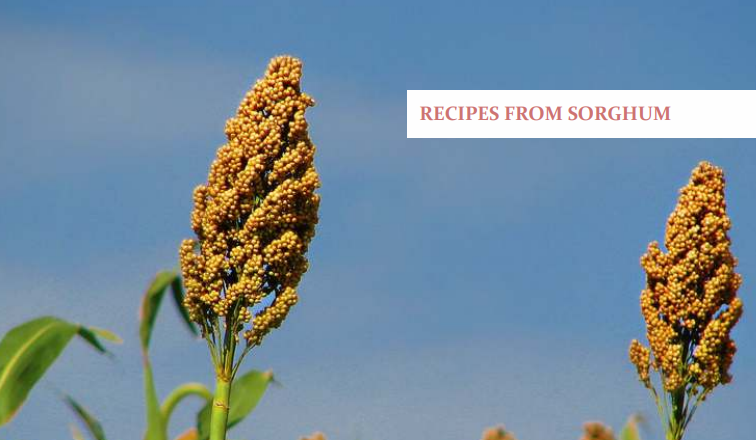 Sorghum is traditional staple food of the dry land regions of the world, a warm season crop intolerant to low temperatures, resistant to pests and diseases highly nutritious and a climate-compliant crop. It ranks fifth in cereals produced world-wide and fourth in India. Generally, sorghum grains act as a principal source of protein, vitamins, energy and minerals for millions of people especially in the semi-arid regions playing a crucial role in the world’s food economy. It has a nutritional profile better than rice which is the staple food of majority of the human population for its rich protein, fibre thiamine, riboflavin, folic acid, calcium, phosphorous, iron and β-carotene. Sorghum is rich in potassium, phosphorus and calcium with sufficient amounts of iron, zinc and sodium. Due to this, it is being targeted as a means to reduce malnutrition globally. It helps to control heart problems, obesity and arthritis. 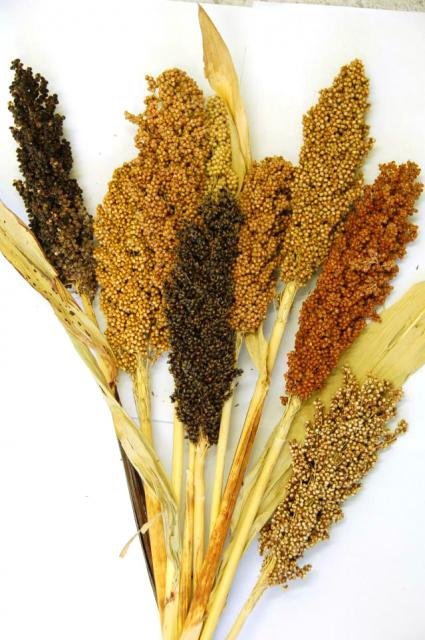 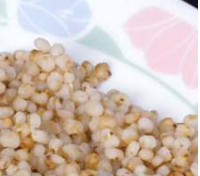 • Cook pearled or dehulled sorghum in the boiling water till the grains become smooth and palatable. • It can also be prepared in pressure cooker for5-10 minutes. 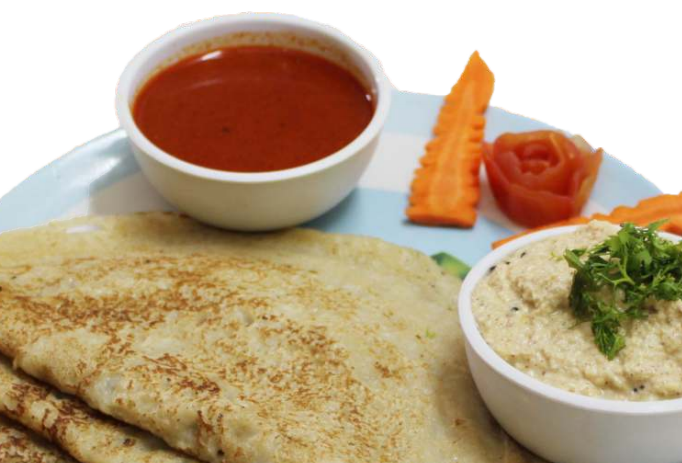 • Grind the soaked sorghum grain and black gram dal together into a fine batter. Add salt for taste and allow it for fermentation.

• Apply a tea spoon of oil on the preheated Dosa making tawa and pour the batter on it, spread with scoop into thin round shape. Fry till crisp dosa is obtained.